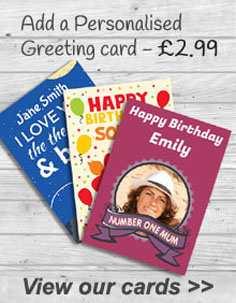 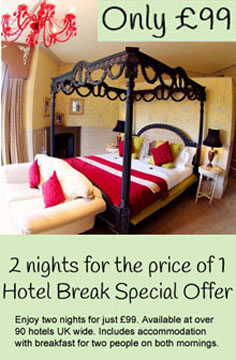 Are you celebrating a special couple’s 70 th wedding anniversary? If so, you’ll find the perfect gift right
here in our stunning array of sentimental 70 th anniversary presents.

The 70th Wedding Anniversary is also known as the Platinum Anniversary … but why? Well, Platinum is one of the world’s most celebrated metals, and its rarity and preciousness beautifully symbolises the enormity of a 70th wedding anniversary. Traditionally, gifts given to celebrate a couple’s seventh decade together were made of platinum, which is why our collection features a range of platinum inspired gifts, as well as more modern alternatives.

Our 70th Anniversary Platinum Keepsake is a subtly square-shaped and stunningly sentimental glass memento that’s perfect for marking Platinum Anniversaries. Made from jade-tinted glass, the keepsake is beautifully styled to suit any décor and comes stunningly engraved with the words ‘Platinum Anniversary’, ’70 Years’ and a touchingly fitting love-heart motif. What’s more, each keepsake can be uniquely engraved, with our The Gift Experience design team being on-hand to add a uniquely personalised message of your choice to the front of the glass.

Our Platinum Anniversary – Gift Boxed Newspaper is a breath-taking sentimental gift that any couple will adore. Simply select the date of your couple’s marriage and we will send you a genuine version of a newspaper that was distributed on that very day! Featuring all the day’s headlines, this nostalgic gift will transport your couple back in time to the day of their wedding. And, to make sure each gift is extra special, each newspaper comes uniquely packaged in its own individual ruby-red box, and is accompanied by a certificate of authenticity, the front of which can be customised to include a special message from you.

Our Personalised Wedding Anniversary Cushion is another great Platinum-themed gift that’s guaranteed to make a versatile and sentimental addition to any couple’s sofa or bed. Featuring a strikingly intricate silver-coloured design, the white cushion front is uniquely personalised with the couple’s names, and the date of their anniversary.

Looking for a gift that’s a little different? Our Personalised Conical Vase with Spiral Cut and Swarovski Crystals is a stunningly elegant present that’s perfect for celebrating seventieth anniversaries. Although not made of platinum, this beautifully designed vase with its twinkling Swarovski crystals and graceful spirals makes this a lovely gift that’s sure to be treasured.