Is it okay to recycle a gift?

As the credit crunch takes chunks out of our bank balances, the practice of recycled gift giving is gaining in popularity. That is a chief finding of a recent survey by online gift company, The Gift Experience. 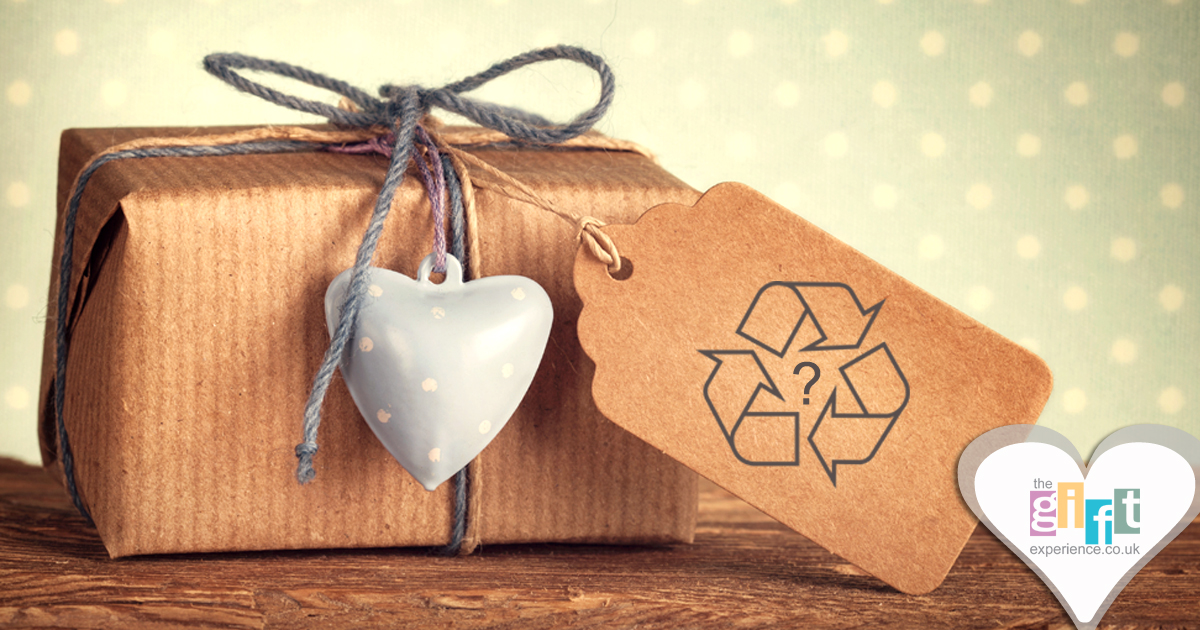 To the uninitiated, recycled gift giving does not mean presenting your giftee with a shiny new compost bin; rather, it means passing an unwanted gift on to another person.

The act of recycled gift giving is an art that should be acquired. Do it willy-nilly and you could end up in hot water. Do it with aforethought and finesse, on the other hand, and your recipient will remain blissfully ignorant of your cunning plan. Giving recycled gifts should be tinged with genuine feelings of generosity, rather than mean-minded one-upmanship.

If you are feeling the pinch (and let’s face it, who isn’t in credit crunch Britain?), then keeping gifts you like, in order to give them to someone else, is perfectly okay, right? Well, yes, as long as you are giving carefully. First, consider your intended giftee. Ask yourself, would so-and-so like to receive this gift?

The survey revealed many of us are indeed giving recycled gifts in these hard times. However, the overwhelming feeling was that we are doing this out of self-sacrifice. After all, why let a gift gather dust, when someone you know would use it?

If you are sold on the recycled gift giving idea, then do pass on your unwanted gifts quickly. Sell-by dates must be current, and toiletries unopened and in their original packaging. Remember, it is insulting to give someone a ‘gift’ that is only fit for the bottom of a wheely bin – unless you are a well-meaning elderly aunt or similar – in which case, you get the benefit of the doubt!

Interestingly, the survey also said many people give recycled gifts ‘just because’, and not for specific birthday or Christmas Gifts. Often, customers stated they came clean and actually told the recipient the gift was unwanted.

Dumping your unwanted junk on an unsuspecting relative or friend is not the same as recycling gifts. It is unfair to make your recipient feel obliged to take your gift if they have no need or want for it; you are simply giving problems.

Recycled gifts are often given to charity fundraising events, to be used as raffle prizes or sold on stalls. Everyone is aware these gifts are donations in disguise, and buy them regardless, with the goodwill of the charity in mind.

Those responding to thegiftexperience.co.uk’s survey stated largely that gifts they recycle are typically duplicate presents, such as CD’s, DVD’s and children’s books or toys.

In fact, duplicate gifts are quite a dilemma. If you are certain your original giftee will relish Jamie Oliver’s latest cookery book, chances are at least four people are thinking the same!

Be prepared to be the recipient of a recycled gift at least once a year. Though, if said gift has been given with skill, you will probably be none the wiser.