Wedding anniversaries are special occasions, especially in ‘break down Britain’, where so many marriages sadly fall by the wayside. 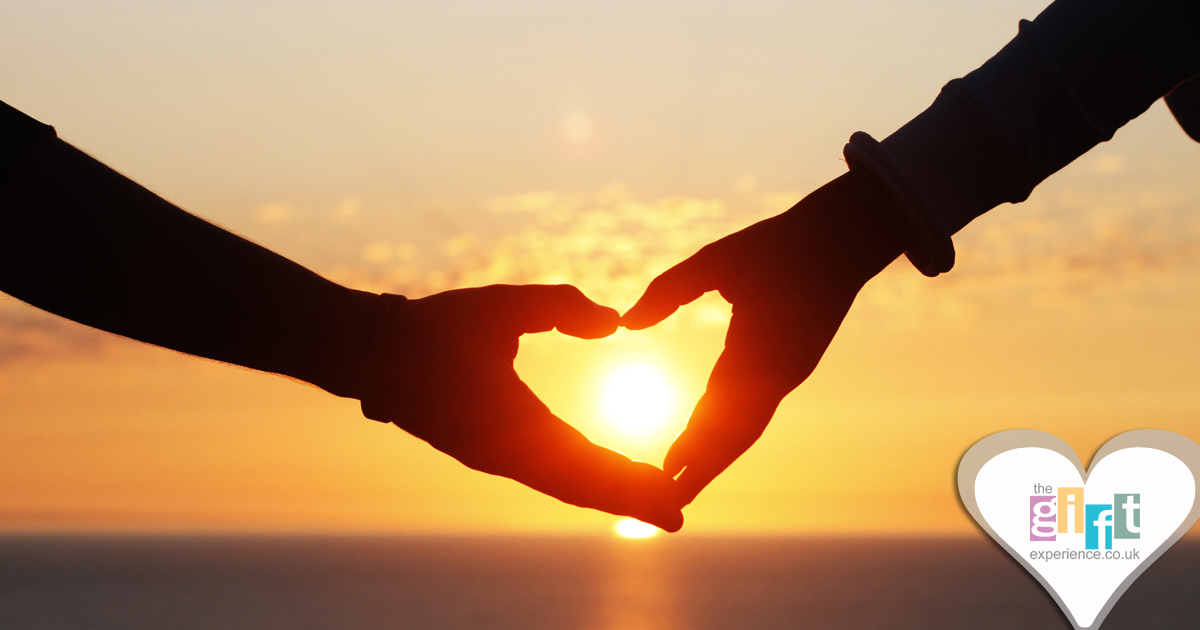 Keeping your marriage alive involves plenty of give and take from both parties. The fact that successful marriages involve the ‘c’ word – ‘compromise’, may be a real clich, but it remains as true today as it ever was.

Many couples who reach Ruby Wedding, Gold Wedding and even Diamond Wedding status say that learning to say ‘sorry’ and not walking out at the slightest hitch has made them stronger as a couple. A healthy sense of humour on both parts also pays dividends when it comes to staying together.

Having children may not be everyone’s cup of tea, but the majority of couples do choose to expand their mutual gene pool. Although having a child is hard work, when children grow up and have families of their own, and grandchildren arrive, all is forgiven!

The act of giving is a pleasure in its own right. Offering a gift is a selfless show of respect, love and affection. Remember the saying, ‘it’s the thought that counts’? Like all wise adages, there is much truth behind these words.

Again, the family unit forms the backdrop to wedding anniversary celebrations. Gifts such as Photo Frames, keepsakes with a personal relevance, engraved items and anything with sentimental value are all surefire winners in the anniversary gift stakes.

The focus for wedding anniversary gifts centres around the particular annivesary being celebrated. For instance, Ruby Wedding Anniversary Gifts, signifying 40 years of marriage, incorporate the colour in the form of romantic motifs and the like.

Diamond – the ultimate wedding anniversary, celebrates 60 years of marriage, whereas paper denotes the first anniversary together.

Browse our selection of Wedding Anniversary Gifts from The Gift Experience.