The birth of a child is a wonderful event for the whole family. When the time comes to Christen the child in the Christian faith it is a major event and calls for a Christening celebration. 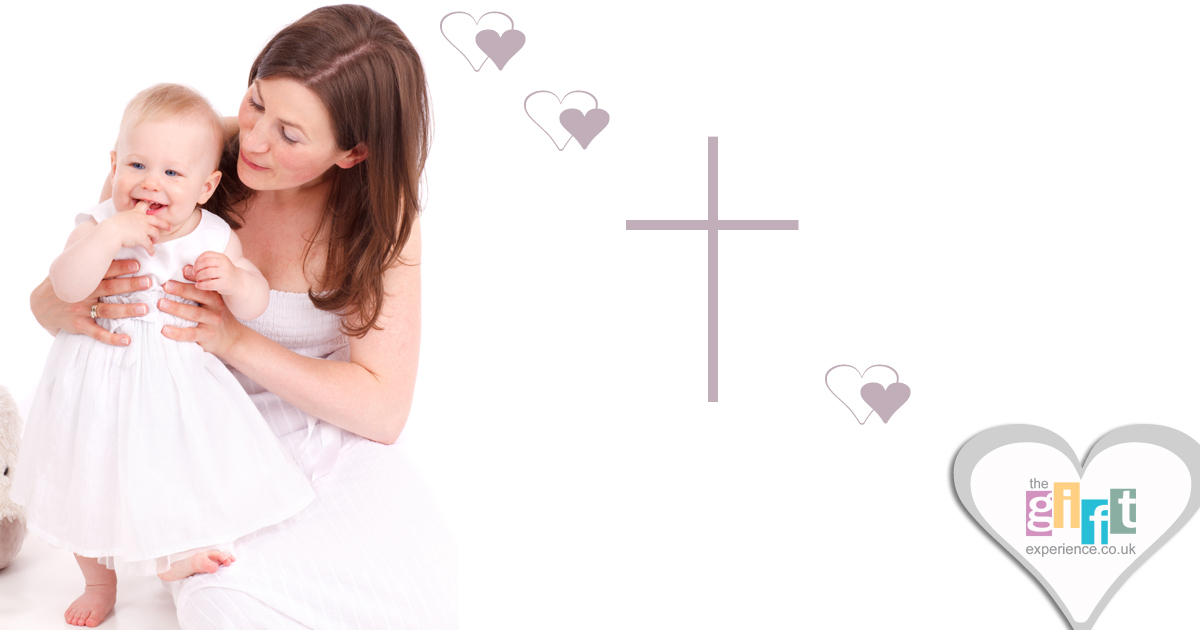 If you have had a new birth in your family or among your friends, you may have had the honour of being asked to be the child's Godmother.

We all know it is considered a great honour to be asked but you'll be excused for wondering:

What are the responsibilities of a Godmother?

The Godmother's main task was to promise to care for the child should the parents die or become otherwise incapable of bringing them up (remember, illness was far more common in those days; and people didn't live as long as they do today). Times were harsh then; and becoming an orphan was no picnic (is it ever?).

So the Godmother would be a kind of safety net for the child, as well as peace of mind for the parents.

Nowadays, things have become far more legally aware. Arrangements for guardianship are legally binding and today, parents can appoint a legal guardian in their wills to care for their child should they die.

This means that, whilst most Godparents are also chosen to be the child's legal guardian, there are now a lot more options and being a Godparent and legal guardian do not necessarily walk hand-in-hand.

The role of the Godmother now has a higher value placed on Christianity and helping their Godchild learn the ways of the Church and the Christian faith.

If you're at all worried about legal guardianship of the child just be straight with the parents and ask whether they're expecting you to become the legal guardian as well as Godmother.

Do this when they ask you to be Godmother (or soon after). This way any awkward conversations can be dealt with quickly rather than weeks/days before the Christening.

How does the Godmother influence the child's religious journey? 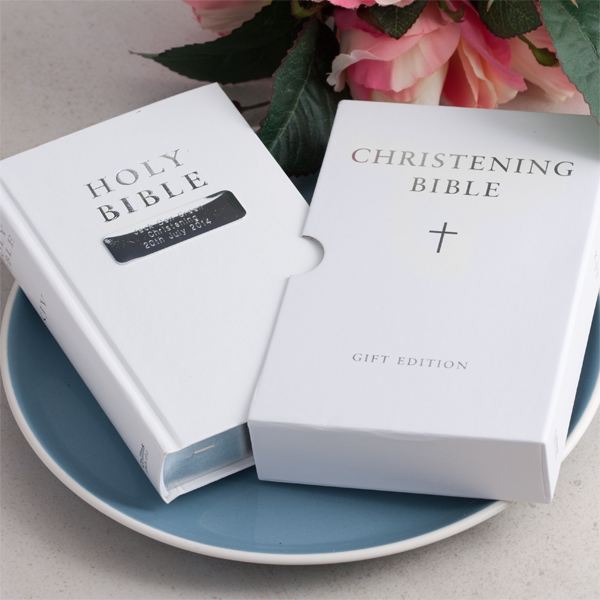 Being a 'God' Mother, as the title of the role suggests, literally involves ensuring that the child is brought up in the Christian religious faith, and believing in God, the Father, Jesus the Son and the Holy Spirit.

At a child's Christening (or 'Christ'ening), the Godmother promises to repent of sins, to renounce evil and to turn to Christ. The vows are spoken in front of the congregation, the members of which act as informal witnesses.

The Godmother should follow this through by being there for the child, ensuring they understand what being a Christian means. The child should look up to their Godmother as someone who sets an example.

Consequently, the Godmother must show her Godchild how to love and respect others, and to prey to God for his guidance should the course of their young life ever get difficult.

What does a Godmother give to her Godchild?

Traditionally, the Godmother buys the child a meaningful Christening Gift to establish her role in the child's life. Therefore, it follows such gifts should be chosen carefully. After all, it it not every day we are asked to take on a blessed responsibility as great as this!

The imagery of the silver spoon goes back to the days of the Apostle's, and has stood the test of time as a popular Christening Gift.

A little silver cross or child's bible is equally symbolic of the religious connotations enveloped within a Christening Gift. In fact, such gifts are likely to be treasured throughout the child's life.

What else should the Godmother do?

Another key role of the Godmother is to be confidante and friend to the child. This is a privilege in its own right; and one not to be cast aside.

Godmothers should ideally live in the vicinity of the child and see them regularly. If this is strategically impossible, however - for instance, your Godchild could well live in Australia - it is vitally important to let your Godchild know that you are indeed their Godmother, and that you are there for them - whether it be on the other end of an Internet connection or at the opposite end of her street.

It has to be said, the role of Godmother is one of infinite enjoyment! Loving a child that knows you have a special status in their life is a double joy.

Spoiling them (in a nice way, of course - their parents wouldn't thank you for giving them their own way on every single whim - however tempting that proposition might prove), receiving loads of love in return (yes this 'job' does have rewards far greater than monetary), and spending time in their company are all privileges of this position.

What are great qualities for a Godmother?

So what qualities do you need to get this most covetable of jobs? The obvious answer is religious faith. You don't have to be a devout Christian, but simply believe in God and his goodness and have a genuine wish to treat others how you would wish to be treated yourself.

We all know children learn by example. It follows that a Godmother must show her Godchild the way, until they reach such an age that they become an adult themselves, and can make their own decisions.

They will probably have children of their own some day, and then the effort you put in with them as a child will reap new rewards as a new life begins.

Browse our selection of Christening Gifts and God Parent Gifts on our website.