The athletes at this year's Olympics have done a truly outstanding job - with some more incredible achievements still to come. But as the last week of the Olympics is unfortunately upon us we thought we’d introduce you to some slightly obscure facts we bet you don’t know about the games. 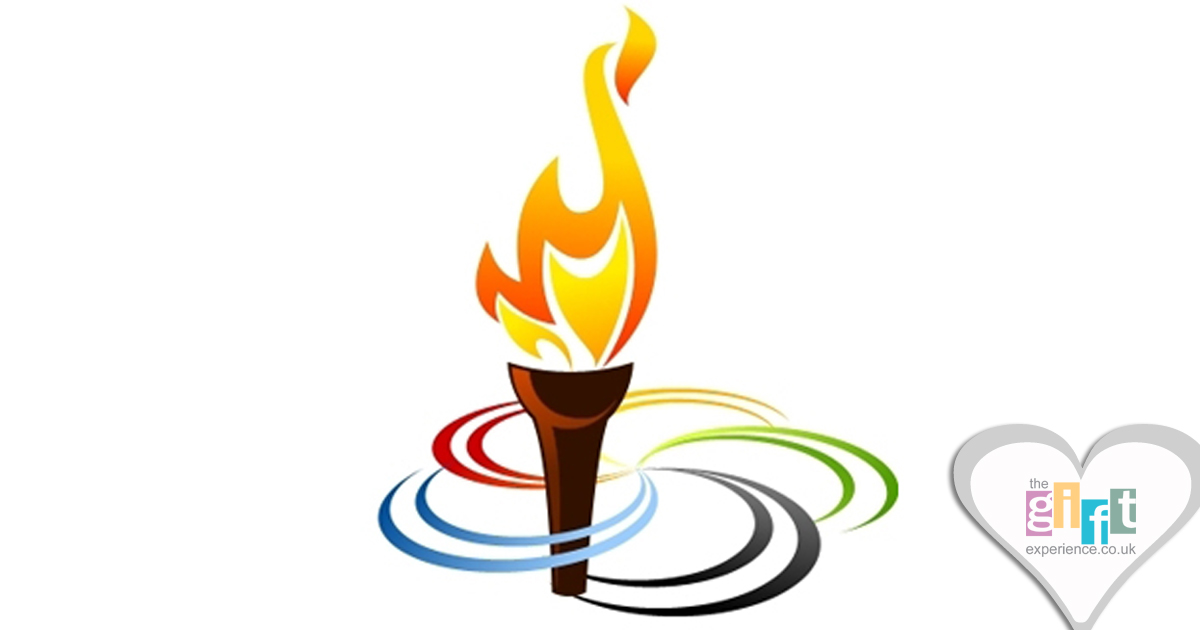 The Olympics were originally a religious festival

From 776 B.C the early Olympic Games were a pagan festival that celebrated the Greek God Zeus – who lived on Olympus. However the games were banned in 393 A.D and not brought back until 1894 when a Frenchman called Baron Pierre de Coubertin proposed a revival of the ancient tradition.

Olympic medals were first used in 1904

Although the Olympics Games were revived in 1894 the first medals weren’t awarded until 1904. It was at this point that the decision to give first place gold, second place silver and third place bronze was brought into tradition.

The first winter games came much later than the summer games

Even though the summer Olympics were brought back in 1894, the first winter Olympics did not take place until 1924. These games were originally called ‘International Winter Sports Week’ with the first being held in Chamonix in France between January 25th and February 5th 1924.

The USA has won 1,000 medals more than any other country

The United States of America have won 2,399 Summer Olympic medals since they began competing in the games. The next highest number of medals belonged to the Soviet Union, (a socialist state on the European continent that existed from 1922 to 1991), with 1010 medals, then Great Britain with 780, France with 671 and Germany with 573.

The five regions that the rings represent are Africa, America, Asia, Europe and Australia. Every national flag in the world includes one of the five colours that make up the interlocking rings; blue, yellow, black, green and red.

The USA has hosted the Summer Olympics the most

Australia hosted the first Summer Olympics in the Southern Hemisphere

The Summer Olympics were held in Melbourne, Australia in 1956. These Olympics were the first that had ever been hosted outside of the northern hemisphere; however, the equestrian events for these games had to be held in Sweden 5 months earlier due to foot and mouth quarantine.

Only 4 athletes have medals from both summer and winter games

If you want to try something as exciting as the Olympics, why not give one of our Experience Days a go?

Did you know any or all of these facts? Let us know though our Facebook page!