Can you only buy a paper gift for the first wedding anniversary?

After a year of wedded bliss every happy couple enjoys their first wedding anniversary – a time to look back on the year and think 'where did the time go' as well as other romantic and loving thoughts! The first anniversary is traditionally the paper anniversary but if you're confused as to what this entails we'll be happy to clear things up for you... 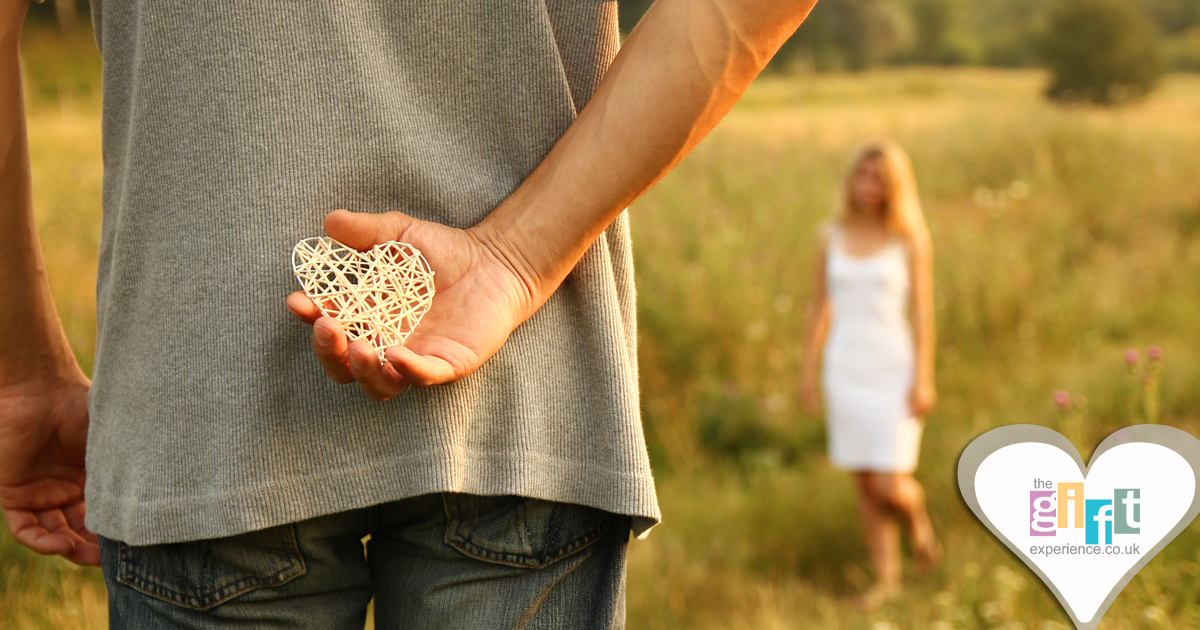 Why paper for the first anniversary?

Paper is a thin and relatively fragile material that symbolises the delicate state of newly-wed life. This material is also a blank page and represents how the couple are just beginning their life story together.

Paper is traditionally associated with the first anniversary but the materials, that people celebrate wedding anniversaries with, have evolved over the years. This evolution of gift-giving has produced two main, but very different, lists for anniversaries – traditional and modern.

While the traditional first anniversary gift in most countries is paper, the modern list suggests that after one year of marriage the couple could also be given clocks to represent the endless love and time they still have to look forward to together.

To make anniversary gift-giving even more intricate some, but not all, anniversaries also have flowers that are associated with them and symbolise different things. For the first anniversary it is common to give a bouquet carnations to the couple as they represent love and fascination. 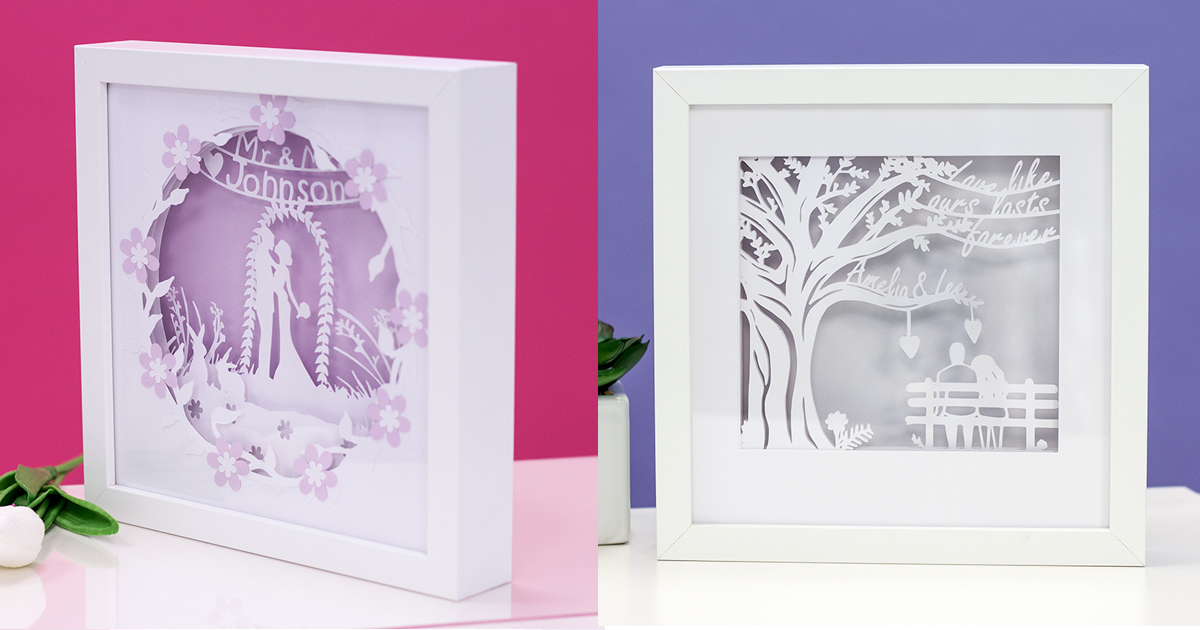 Does a paper anniversary mean the gifts have to be paper?

It a nutshell, no.

To elaborate, the tradition of actually giving gifts to the couple on their wedding anniversary originated from medieval Germany. However, in modern times the material of the gift, such as paper for the first anniversary, is something the couple mainly focuses on when they are giving gifts to each other.

It's usual for the couple to give gifts made of paper, or relating to paper – like an elegant pen set or newspaper from the day they were married – to each other. Friends and family members can also follow this tradition if they wish to, but it has become more well-known for these people to give thoughtful or sentimental gifts to the couple, rather than something made out of paper. 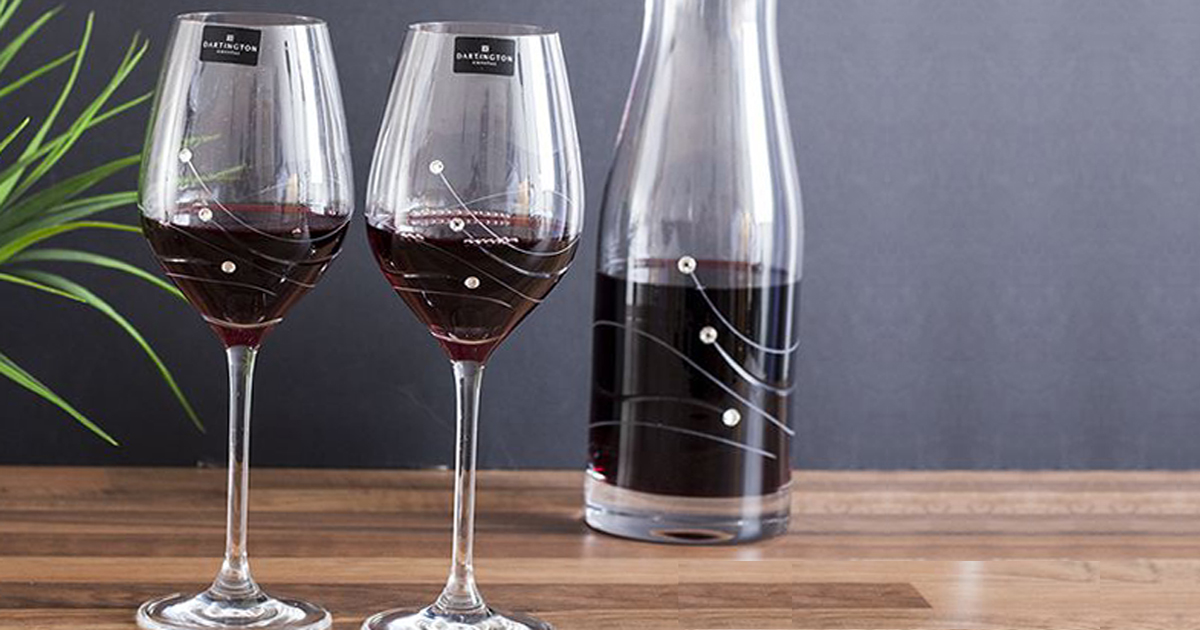 Other types of first anniversary gifts

In the last 5-10 years personalisation has become an increasingly popular trend for gifts that mark an important occasion. Don't get us wrong, every occasion can be special, but engagements, weddings and anniversaries are often cherished as special memories. A first wedding anniversary fits firmly into this category.

The reason that personalisation has become such a huge trend is that gifts which hold special dates or messages from an important celebration help to bring back the memories of these events. If you're looking for a special gift to help a couple celebrate their first anniversary then something personalised is a great option and there are hundreds of choices out there.

If you want your gift from their first anniversary to still be appreciated at their fiftieth then a sure-fire way of achieving this is to buy them something that is unique to them and immortalises this celebration.

Check out our personalised first anniversary gifts if you're in need of ideas... 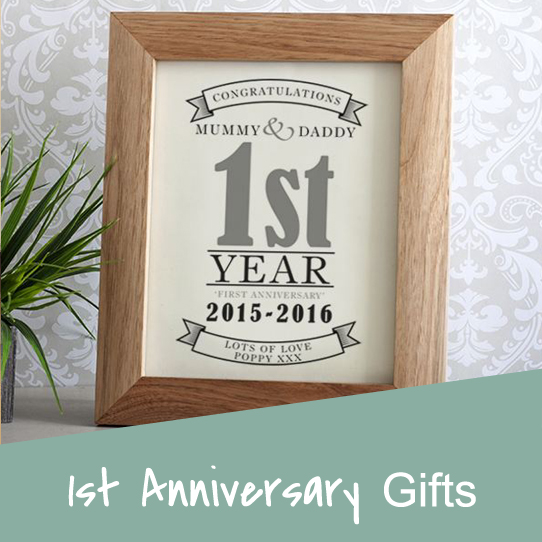 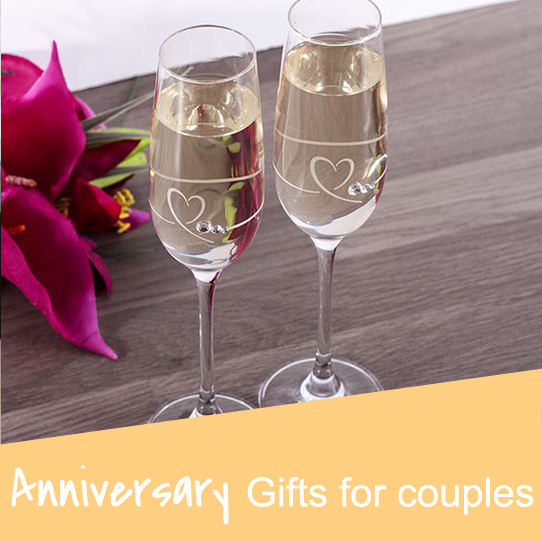 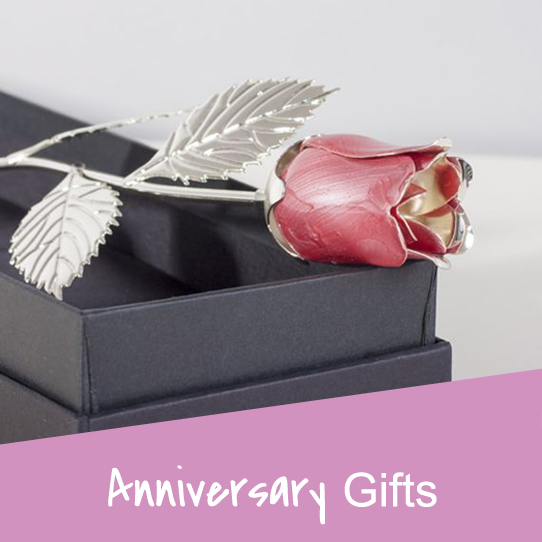