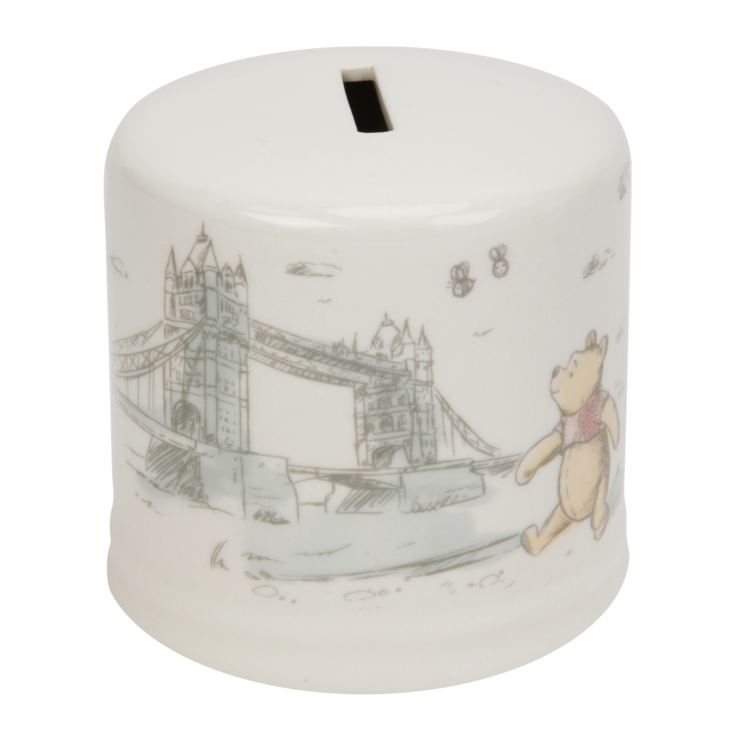 3RD-WP/DI512
£13.49
A truly magical ceramic Winnie the Pooh money bank from the Christopher Robin collection. Featuring an original E.H. Shepard illustration of Pooh and Piglet on an adventure in London, visiting Big Ben. The perfect way to save those pennies, after all, as Pooh himself said, 'I know I don't need one, but I would like one very, very much.' 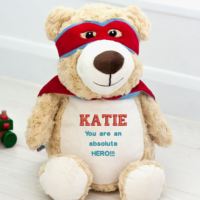