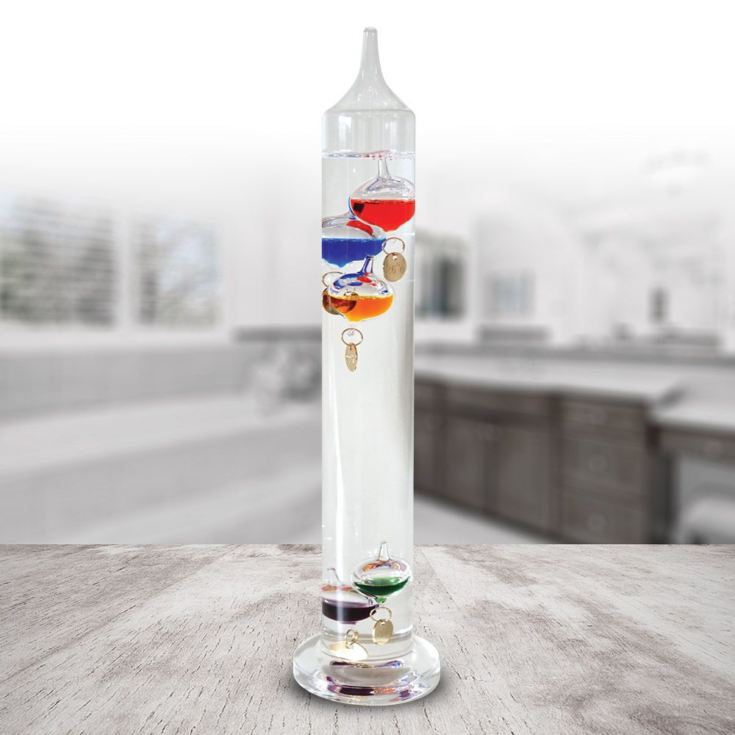 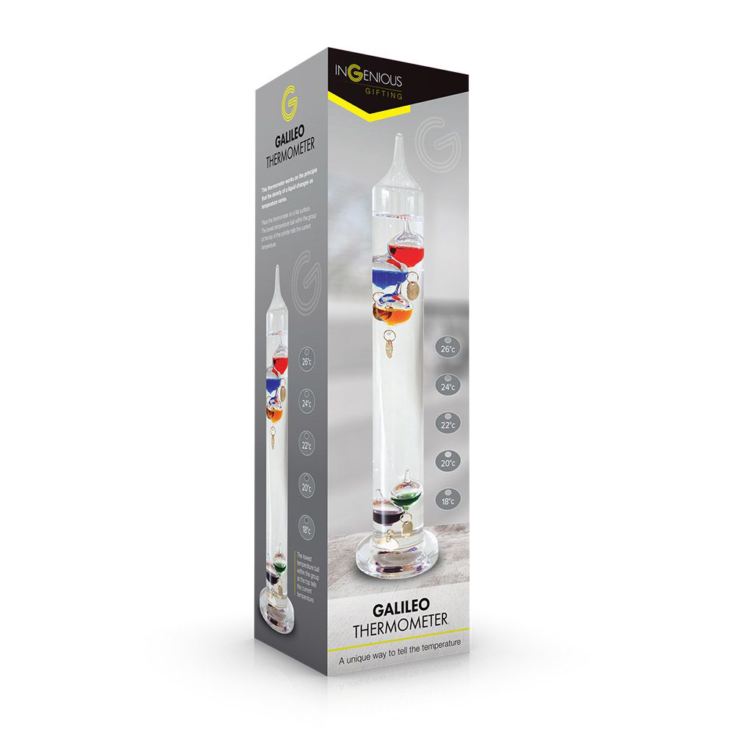 Tell the temperature the old fashioned way with this colourful Galileo Thermomenter.

This fascinating discovery by Galileo Galilei (1564-1642) was a new way to meaure exact temperatures by placing several exactly weighted balls in a cylinder filled with a certain liquid.  He found that the balls rose or fell according to the temperature and by this method he was able to determine the current temperature.

It works on the principle that the density of liquid changes as temperature varies.  Each of the glass balls is exactly weighted by partially filling them with liquid so when the temperature rises the liquid in the glass cylinder becomes less dense and the heavier balls sink slowly to the bottom.

Great gift for the scientists among you.
Gifts You Viewed
Customers Also Liked 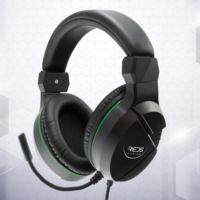 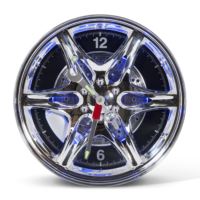 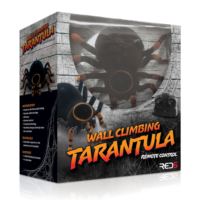 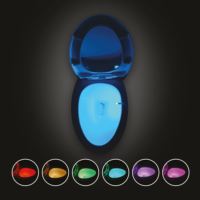 Galileo Thermometer has been added to your basket