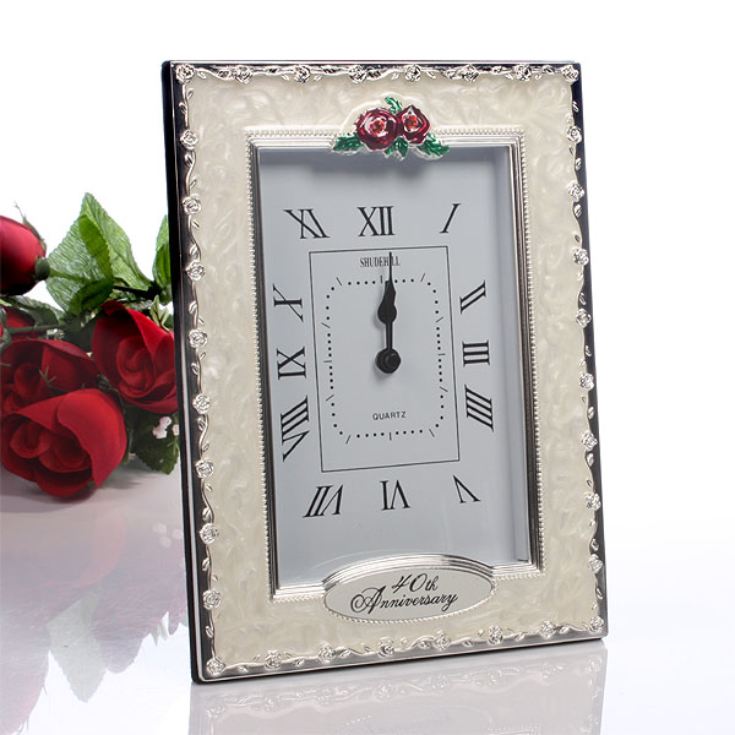 This 40th anniversary clock would make a lovely gift for a couple celebrating their Ruby Wedding anniversary. It is wonderfully decorated with a mother of pearl effect frame which has a silver coloured edge with a linked roses design.

At the top of the frame there are a pair of red roses with green foliage next to each other with a plaque at the bottom of the frame which reads 40th Anniversary.

The clock uses a Quartz mechanism and has a white clock face with black roman numerals.

The frame requires a single AA battery which is NOT included. The reverse of the frame has a black velvet material finish. 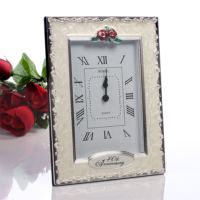 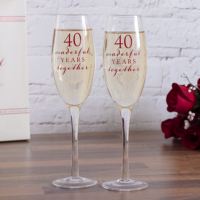 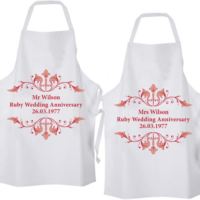 40th Anniversary Clock has been added to your basket